Ok guys. Update for the weekend.

Today Darren Owen took Silver in the blue master division. Fought bravely but got submitted via arm bar. Corey took Silver fighting in the final with a freshly damaged rib which was just too much to overcome. I took bronze winning my first fight and then losing my second fight to a good Brazilian. I tore my hamstring on Wednesday and so I was just grateful to be able to fight. We want to thank everyone for their support and best wishes as without you it would all be meaningless. Thanks again 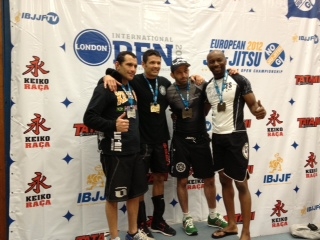 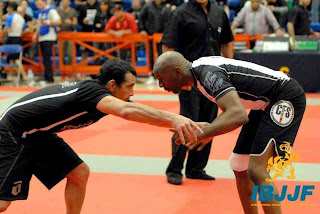 fantastic results all round! Onwards and upwards.