Here is the first video technique as promised. Thanks again to the Mestre for being so generous with his knowledge (I really didn't want him to show this stuff.....It's just too good :)  )

Posted by David Onuma - Combined Fighting Systems at 14:57 No comments:

We had a good turnout today from our various academies, even though unfortunately there were some people who couldn't attend for various reasons.

Nevertheless, we had great fun with the positions being taught by Bruce lee, sorry I mean Prof Nick Brooks and myself.

Nick taught a couple of very nice sweeps from half-guard and I taught some attacks from the closed guard with the emphasis on how to set up and maintain the neck/collar control.

We then followed with a Q & A session, with questions being asked about countering the arm drag from the guard; attacks from the turtle position and attacks from side control.

We were all in high spirits following our recent competition successes:

Anna Mayne took GOLD in Purple lightweight and the absolute division at the British open a few weeks ago, and then mirrored the same results at the London open on 2nd June 2012. Oustanding!!

Other results from the London open included GOLD for Darren Owen, white belt masters and Richard Lee, Silver in the same division.
Michael Carroll took Bronze in his division in the purple belt as did Matt McGuire also in his purple belt division. Lewis Remney took Silver in his white belt division and last but not least, Purple Belt Carol Fan took GOLD in the Grapplers showdown under 60kg Division.

Great results all round and I am very proud of the group and all the instructors.


There were some very well deserved promotions today as follows

The following received stripes on their belts and they are now as follows: 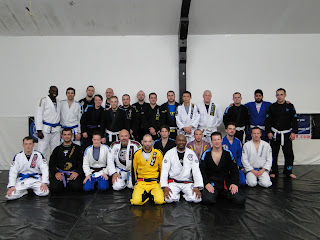 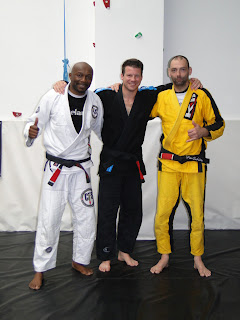 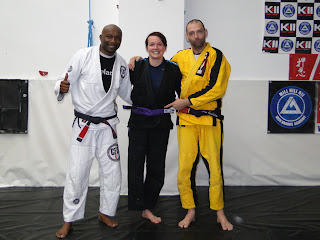 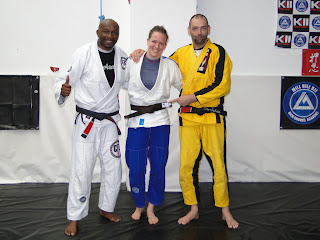 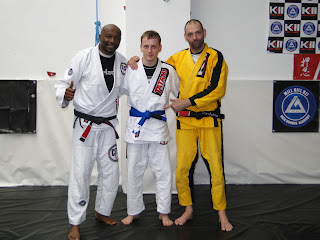 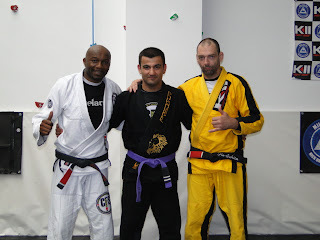 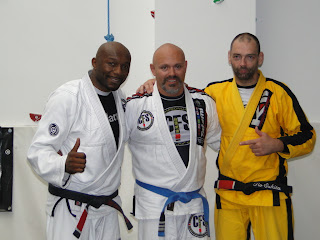 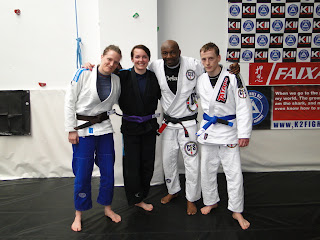 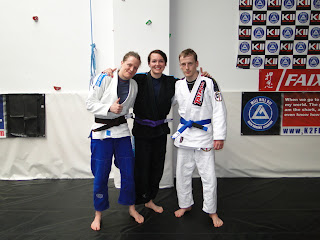 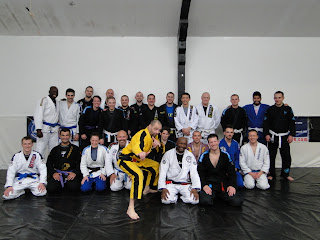 See you on the mats.

A great day and fantastic achievement.