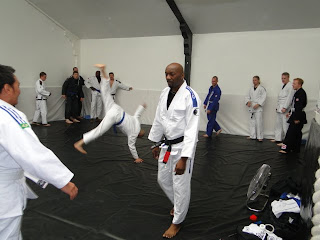 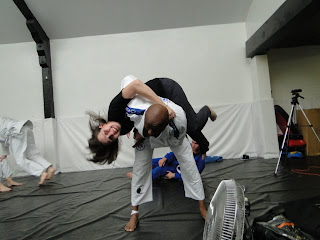 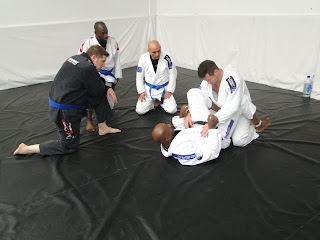 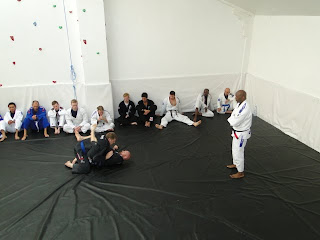 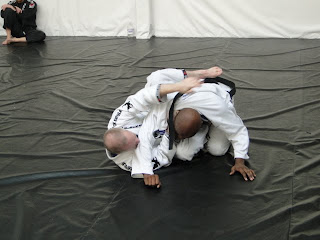 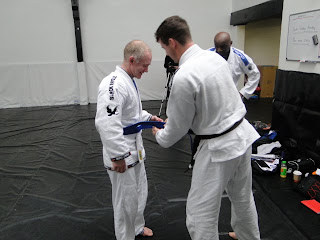 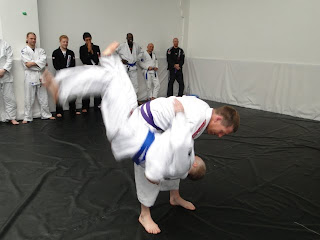 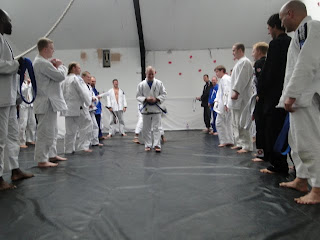 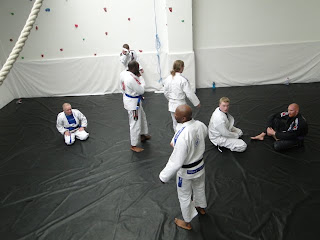 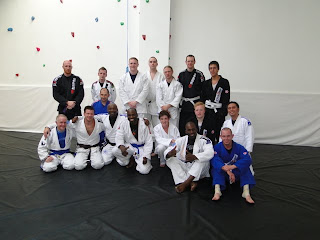 On Bank holiday Sunday, we gathered together for a day of fun, training, meeting new people and finally formally recognising the progress of some individuals personal BJJ journey.

The CFS BJJ family is a combination of different people and groups both here in the UK and abroad. It is a relatively small group but with a big presence. Apart from the group who train with me directly, we have the group based in Barnet at Gary Hoptroff's academy (Herts Martial Arts) taught by Corey Donoghue, Vitaliano Sestito in Italy, Affiliates Andy Nugent also based in Hertford and Gary Baker/Scramble Academy based in Bournmouth.

Congratulations to all who were promoted in one way or another:

(In no particular order)

And last but not least, congrats to 41 year old MMA fighter Alan Dillon who was promoted to Blue Belt with my blessing by his instructor 1 Stripe Brown Belt Andy Nugent - He did get a whipping.

Apologiies if i have missed anyone out but if i have let me know as it's easily rectified.

A big thank you to my good friend Nick Brooks for allowing us to use his excellent gym
Posted by David Onuma - Combined Fighting Systems at 14:02

Wow what a great blog, i really enjoyed reading this, good luck in your work. Garage Door Opener Troubleshooting