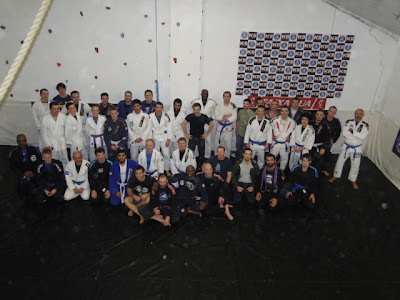 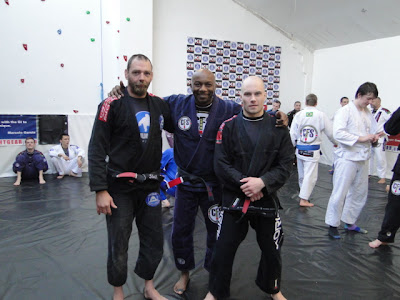 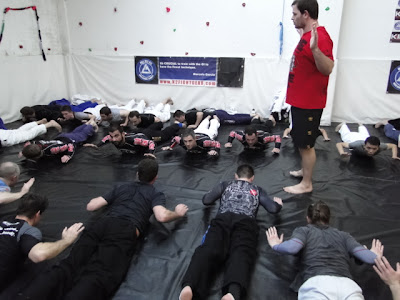 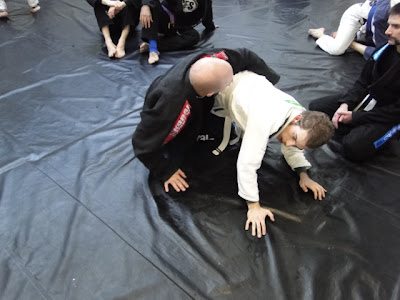 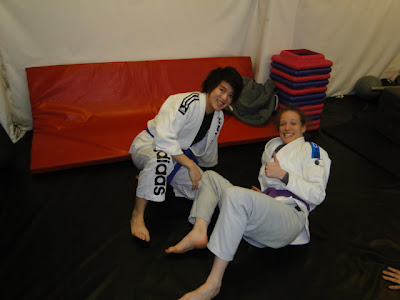 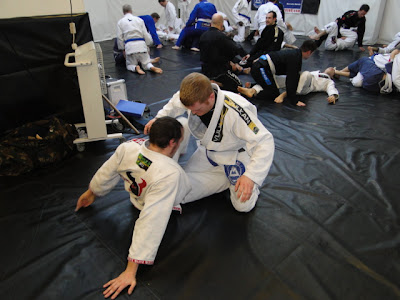 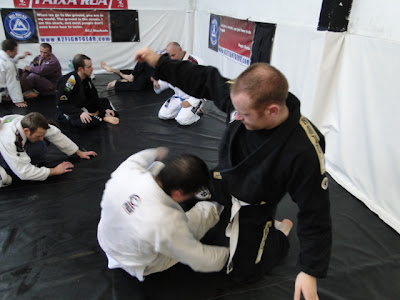 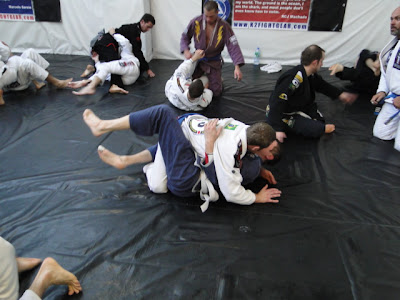 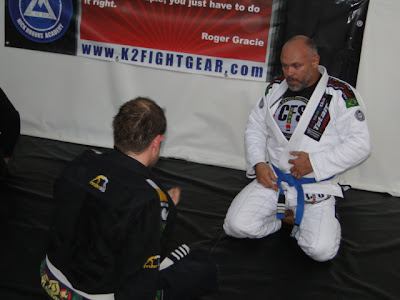 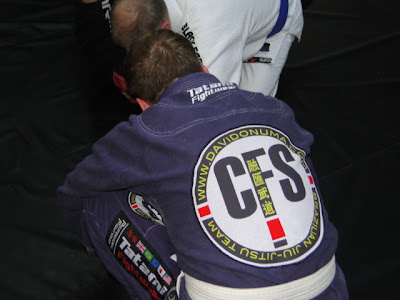 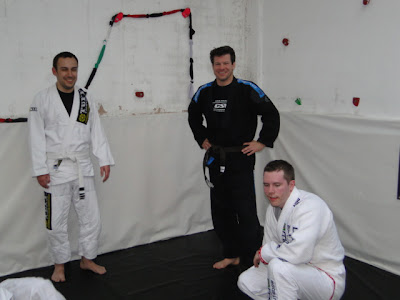 On Sunday 27th November 2011, the CFS BJJ group got together for our Bi-Annual seminar/Grading. It was very well attended by all the groups which included; HQ;Bournemouth, Manchester, Barnet, Chingford & Letchworth.

Congratulations to all those whose efforts were rewarded with grades and stripes and the standard of the group as a whole continues to grow steadily.

Current Grades (of those graded):

It really was a pleasure and an honour to see you all and to play a part in the development of your BJJ. We have a really special group which is growing stronger all the time.

Thank you for organising it David. It was an absolute pleasure.

It was a great day looking forward to the next one.

Really enjoyed the Seminar.
Already looking forward to the next time we all meet up.

Well done to everyone, you're in safe hands with Mr Onuma :)

You have shared nice Pictures of seminar.